A social experiment conducted in America studied how we start internalizing stereotypes at a very early age. The mediator in the experiment narrated stories about anonymous individuals. Children aged below 5 were quick to place themselves in the shoes of the protagonist – little black girls said the scientist in the story was a female African-American! Little white boys would argue that everyone’s favorite care giver was a Caucasian male! The picture changed drastically with children aged above 6. Caucasian males got more votes for scientists, businessmen, and doctors; African-American women were favorite care givers, secretaries, and house helps. Sadly, the collective human conscience is a projection of the majority. As a Zwischenwelten, I identify myself as a minority in both countries.

The stratification of the India society is massively complex, tossed with a naïve simplicity. In a country of over a billion people, surviving becomes the key instinct of the majority. People who are not financially satiated, or are constantly hungry, and illiterate, have no scope of dreaming of a world of fairness. Being enlightened about the nuances of democracy, or having any intellectual inclinations is something they cannot afford. Their reality involves coping with brawls over caste, religion, and food day after day. I am guilty of being among the intellectual minority in India who live in a bubble, happy with armchair activism, often helpless and politically incapable to lend a hand to fellow-citizens in need.

India is still a predominantly patriarchal society. A developed country on the other hand, is expected to have emerged from gender-based differences. On one of my first days in Germany, I overheard a colleague chatting enthusiastically about how her birth was greeted with “oh now we’ll have a secretary in the family!” A happy warmth stirred within me, only to be irked by a sad turbulence. The future of a baby girl in Germany is one with financial security (she is expected to get a job), yet not free from the shackles of social stereotypes. Being a member of the scientific staff in a premium academic institution in Germany, I am a minority. I see a serious dearth of female senior researchers in the scientific fraternity. The Equal Opportunities Office of our institution promises to resolve problems which might stand as a hindrance to the professional performance and comfort of any employee. Yet, there is no provision of female hygiene products on campus. Upon debating the topic, the authorities explained that female hygiene products are not legally covered by public funds, hence cannot be provided. The idea probably stems from a rather archaic social setup where women did not work in offices. In this age and time, not catering to women’s needs at work place is obviously an issue about women being the minority. It is an issue about displacing the inertia, which tends to stay at rest unless attacked by a considerable force – the force of the majority.

The key to all social dialogues is communication, language being its essence. India, covering a little more than 3 million km2 in area, has 24 official languages – almost as big and complex as the entire EU put together. Travelling to the next state makes one a linguistic minority in India. Landing in Germany I found myself to be a linguistic minority yet again. English not being very popular made it a little more challenging and fun at the same time. I stared blank at my visa officer at the Ausländerbehörde when he said “You will become a letter in the next few days”. Only later I realized the faulty translation of “bekommen” to “become”! I also had to explain multiple times to my German friends how there’s no language called “Indian”; there can be 30 ways to say “Hallo!” in Indian languages depending on who you ask! Amidst all the fun, there are incidents which make me feel discriminated against. My university organizes multiple talks and workshops. A sizable number of them are solely in German. A university which boasts of its international nature, quite sadly (maybe unintentionally) discriminates among its students – those who know German vs those who don’t.

In addition to the obvious instances of minorities, there are other minorities we tend to talk less about. The LGBTQ movement has displaced the orthodox belief system of binary gender and sexual preferences, but the battle is only half won. Differently abled minorities fight yet another difficult battle. I was very touched to see Germany’s inclusivity towards differently abled individuals. Wheel-chair accessibility in public transport makes inclusion a lot more feasible. India, on the other hand is not yet wheel-chair friendly due to over-population. The social experiment I mentioned earlier strengthened my belief that children do not carry any baggage of biases. Since schools mark the beginning of one’s social life, I truly believe that more inclusive schools – where a hearing-impaired child can sit beside a wheel-chair bound child and a child with normal abilities – would help a great deal in understanding the intricacies of abilities and identities. This would ultimately bridge the gap between the majority and the minority.

I had a few especially heart-warming experiences as a minority in Germany. A rather nasty rape case in Delhi shocked the whole world in 2012. In a freezing winter night of the same year, as I was waiting at a train station with a few friends, an amiable elderly man comes forward and says “Don’t go back to your country…we’ll keep you safe in Germany.” Between the urge to protect the image of India, and the extraordinary empathy that we were shown, my eyes teared up. Another time I was walking down a busy city center with my boyfriend (also Indian). He was sporting a goatee without a moustache at that time. A middle-aged man, slightly dazed by alcohol, came forward and said “You’re welcome to stay here”. Perplexed by what just happened we figured out that the moustache-less goatee must have given an impression of a Muslim (social stereotypes at play once again); and this was the time people displaced by the Syrian war were moving into Germany as immigrants. Although our reality was different, we were deeply touched. Empathy is what it takes to make the minority feel wanted.

In this society majoritarian decisions constantly bludgeon the minority and often in ways the majority cannot fathom. While we cannot deny the statistics of majority and minority, it is possible to present a more conducive atmosphere through inclusivity. What it needs is simple yet difficult – nurturing empathy incessantly. 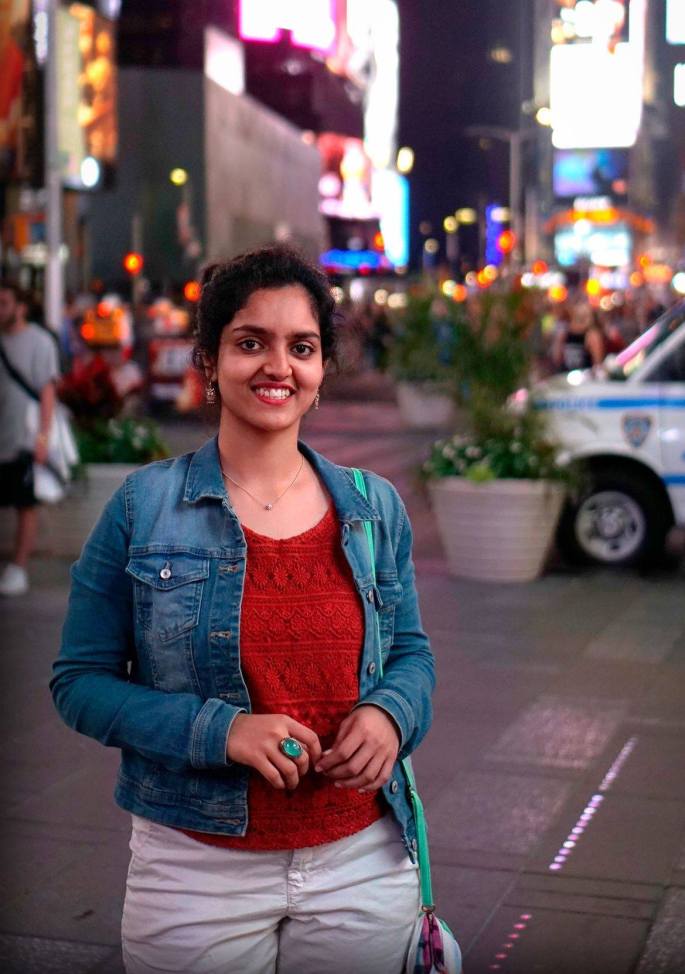 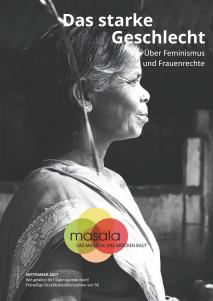